Children and adolescents from the “Cero Violencia” project.

Workshops and training (f2f and virtual).

It’s our mission to help people reduce their poverty by a huge number of helpful campaigns to make it essential.

We accompany institutionalized children to achieve their maximum development during early childhood.

We strengthen tools for healthy coexistence so that institutionalized girls and boys can recognize any expression of violence and stop it in their present and future.

I want to be

We encourage adolescent women survivors of violence who are in temporary shelters to perceive themselves as women with rights, resilient and autonomous, by creating spaces free of stereotypes that allow them to have a gender deconstruction.

We guide and accompany children and adolescents who are in Agency 59 of the FGJ-CDMX, providing immediate tools to avoid reproducing or being vulnerable to violence in their present and future.

We identify and develop protective factors with children and adolescents and young people from CDMX who are at risk of violence at an early age.

We train and sensitize adults in the promotion of the Rights of girls, boys, adolescents, to generate actions of social impact.

How can we help? 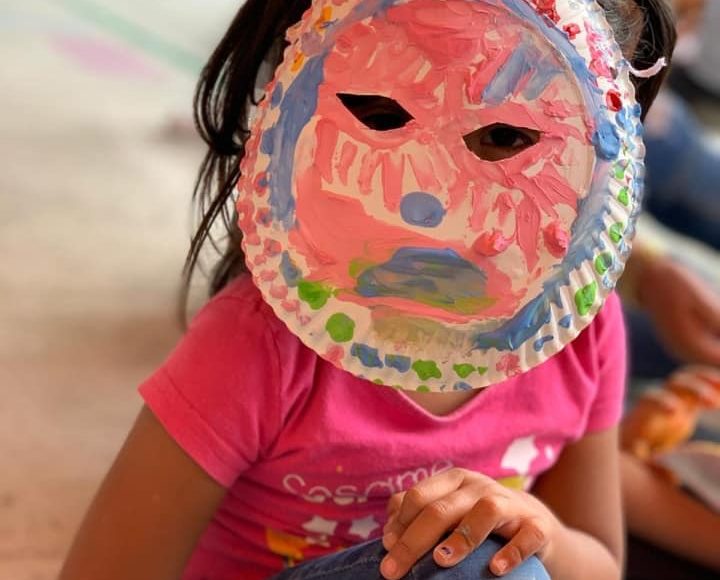 One of the most recognized young Mexican actors of his generation. Nominated three times for the Ariel Award for the films “De la Calle”, “Perfume de Violetas” and “Amar te duele”. With more than 22 years of career in film, theater and television, and winner of the “Mayahuel y el Guerrero de la Prensa” as best actor at the Guadalajara film festival. Agenda Cero Ambassador / Positive Parenting 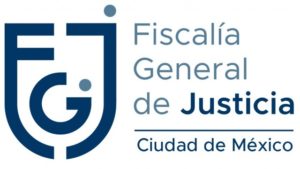 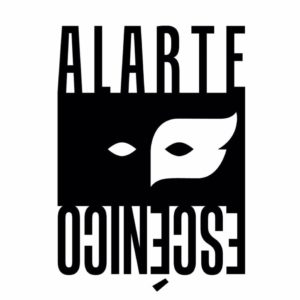 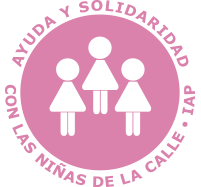 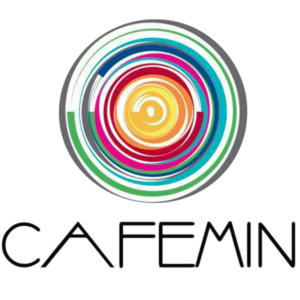 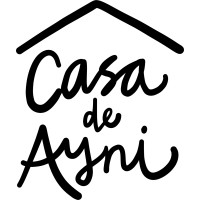 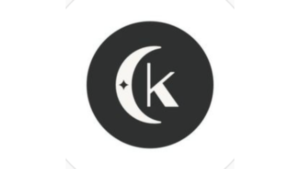 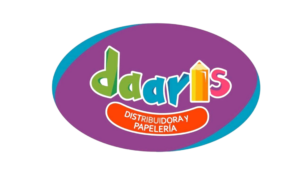 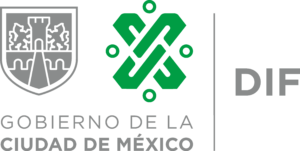 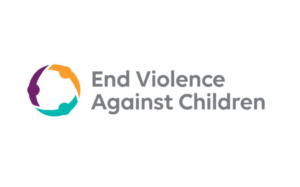 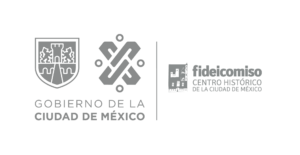 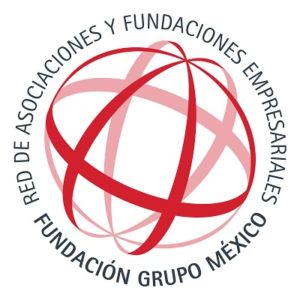 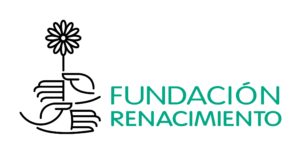 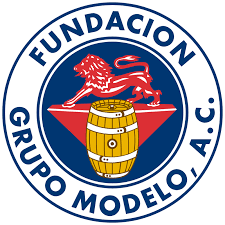 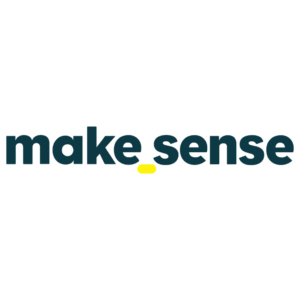 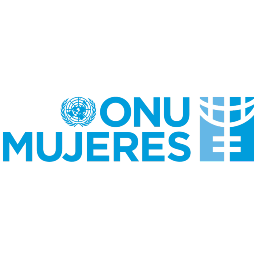 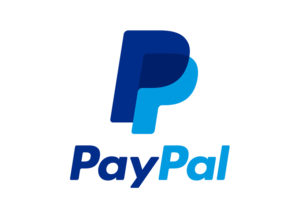 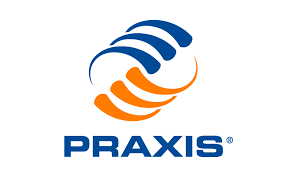 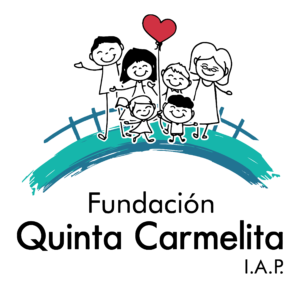 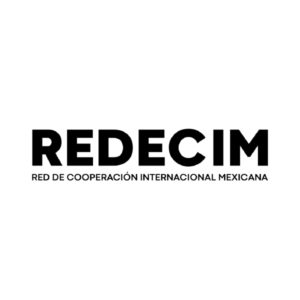 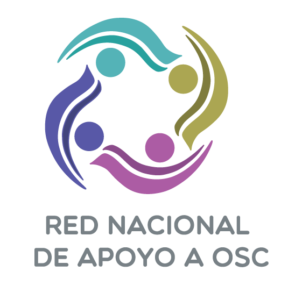